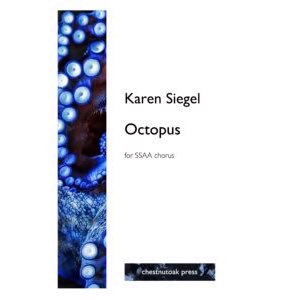 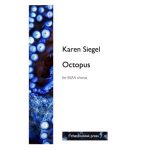 Octopus sets the words of women who have accused Donald Trump of sexual assault, and his hostile response, merged into a single narrative. The music alternates between driving rhythmic motives and polyphony, capturing the emotional complexity of these stories. Premiered by the trebles of C4, with conductor Erin Halpin, in 2019.