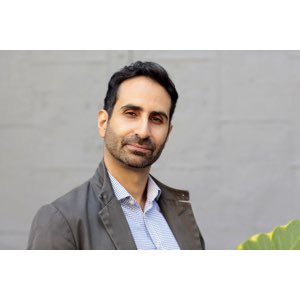 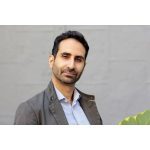 Fahad Siadat creates interdisciplinary storytelling works, folding together words, sound, and movement into ritualistic narratives. His work is described by the press as “Exceptional” (LA Times), “hypnotic” (Backstage) and having “a sophisticated harmonic vocabulary” (San Diego Story) with “characteristic vivaciousness” (Theatre Scene). Fahad is the director of the Resonance Collective, a multifaceted organization which explores the intersections of artistic and spiritual practice, as well as the new music vocal ensemble HEX. As a music director he has worked with such groups as Long Beach Opera, Rosanna Gamson/World Wide, and Overtone Industries. In 2012, he founded See-A-Dot Music Publishing, a company devoted to the advocacy of adventurous choral music. His music has been performed in Europe, China, and across the United States.