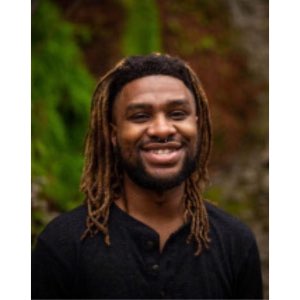 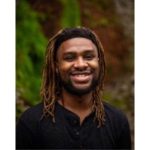 Born in Alaska in 1995, but shortly after relocating to Texas, Evan Blaché discovered his passion for choral music after making the TMEA All-Region Men’s Choir while attending Henry Middle School. He went on to continue to sing in choir at Vista Ridge High School and made the TMEA Region Men’s Mixed Choir all four years while there.

Evan has been a part of the Amphion Youth Choir that was invited to make an appearance at the Texas Choral Directors Association convention led and directed by Steve White.

Evan studied Music Education at Austin Community College. While there, he was a part of the Austin Community College Chamber choir, under the direction of Virginia Volpe, and was a part of the Texas Two Year All-State Choir for three years as the bass two section leader. He then transferred from there to Texas State University where he currently studies Music Education and Music Composition and is a part of the Texas State University Chorale under the direction of Jonathan Babcock.

While at Texas State, Evan has sung for many Austin based groups. Including, the Tinsel Singers, Inversion Ensemble, Vocem Cordis, and Conspirare.